Join the US Army Corps of Engineers and the Columbus Astronomical Society
to view the FIRST images from the New Webb Telescope! 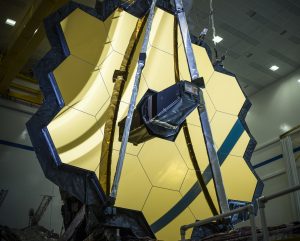 Released one by one, these first images from the world’s largest and most powerful space telescope will demonstrate Webb at its full power, ready to begin its mission to unfold the infrared universe.